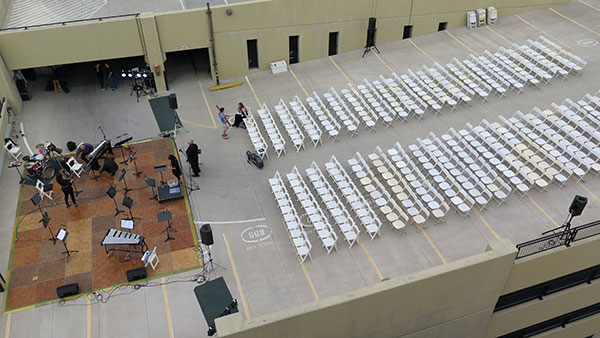 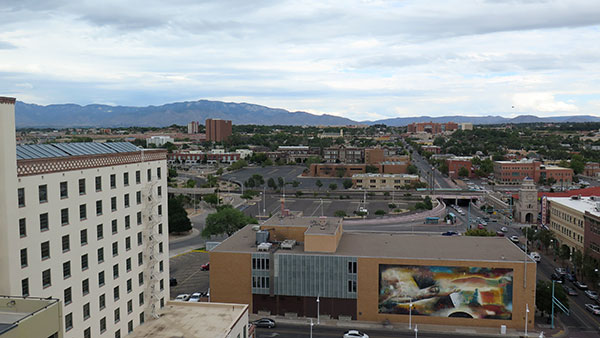 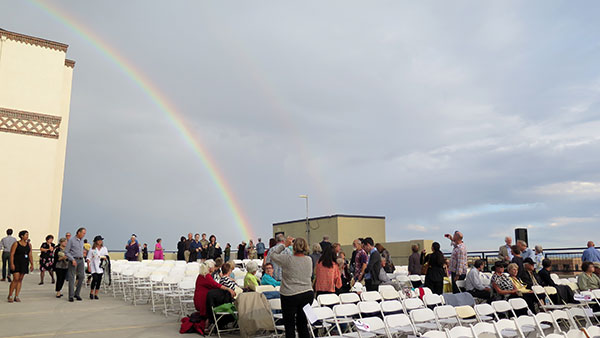 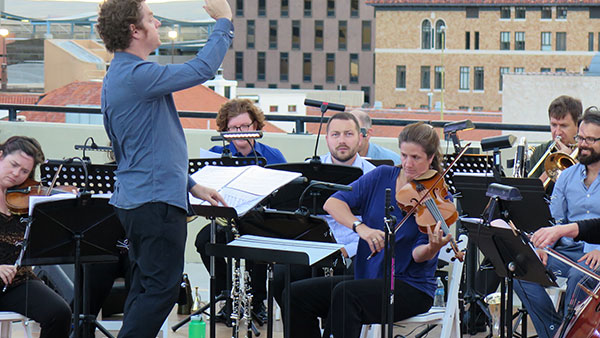 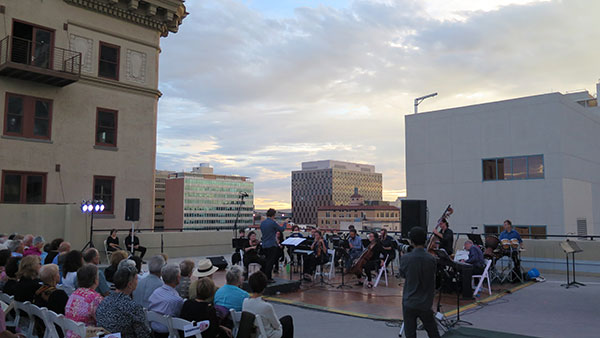 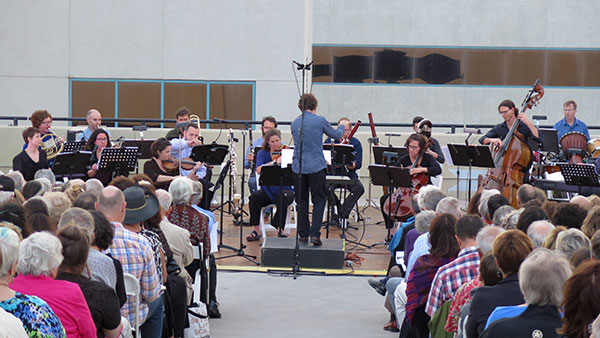 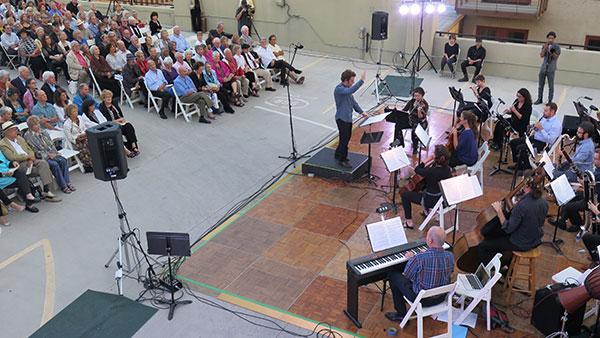 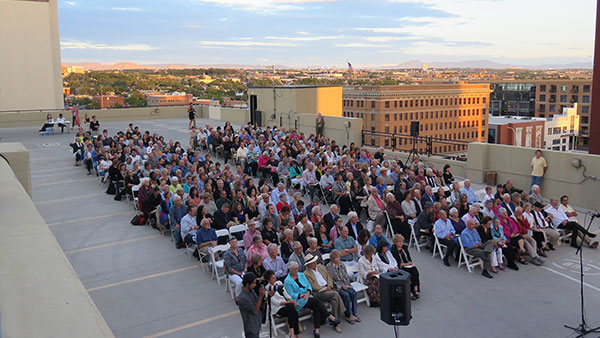 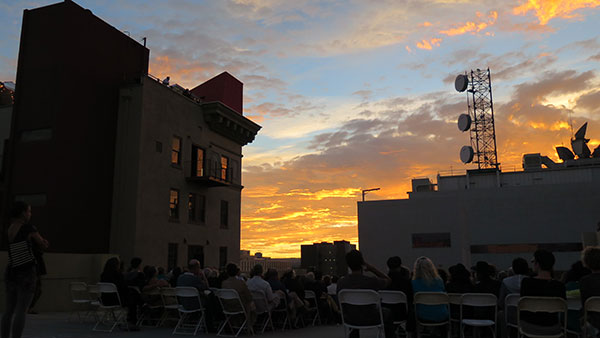 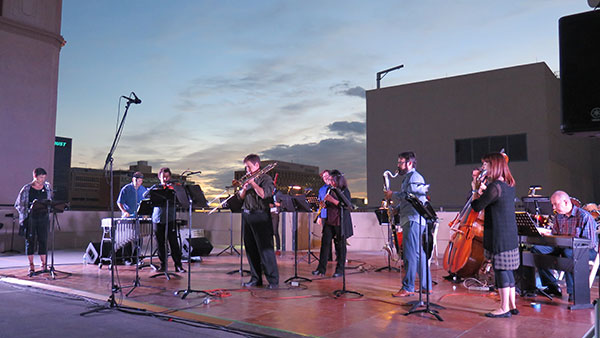 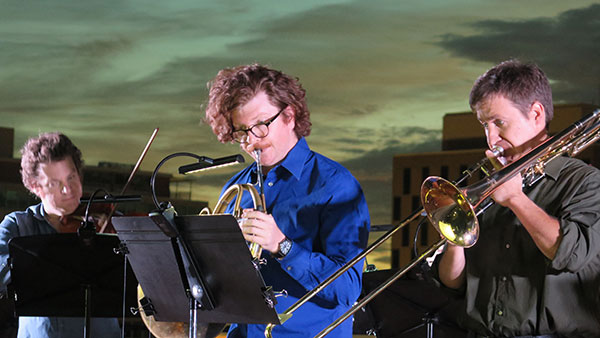 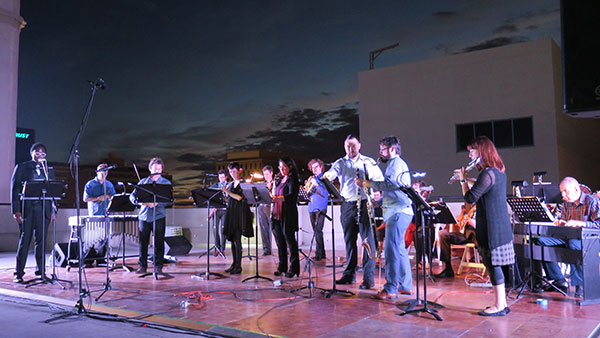 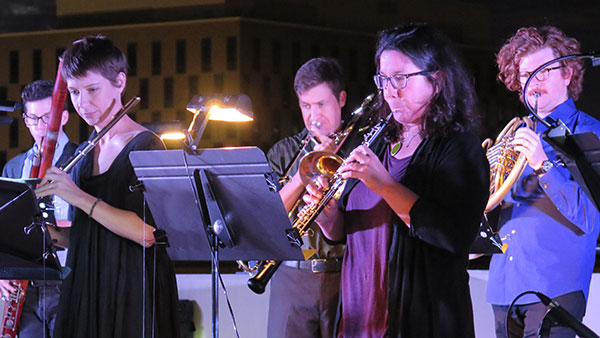 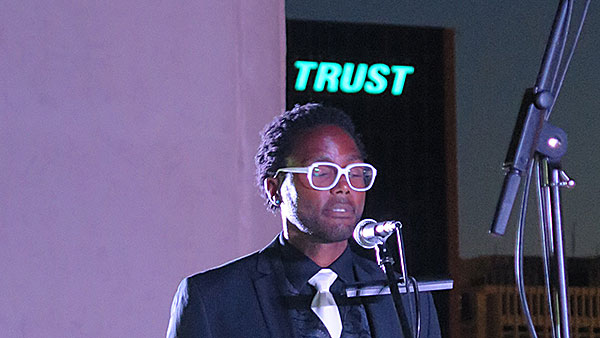 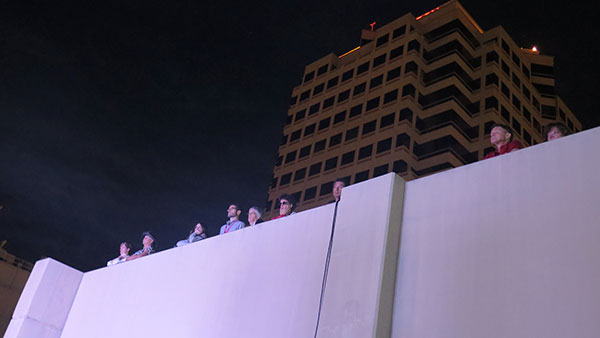 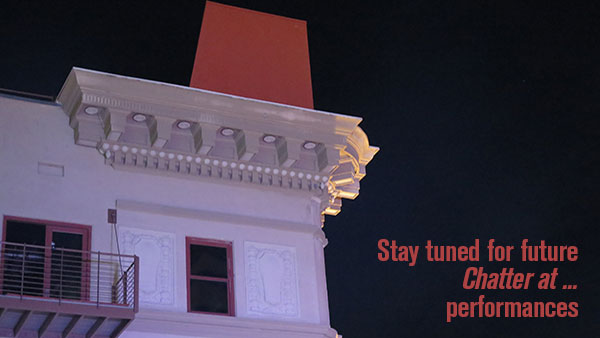 The Chatter Ensemble performs this masterpiece which is like nothing you've ever heard before. "Raucous, aggressive, and riveting. This music will get your heart pumping", says David Felberg, Chatter Artistic Director.

A Maze (with Grace) by Thomas Albert

In this captivating work, composer Thomas Albert invites the performers to play their way through a primordial soup of musical fragments containing the sonic DNA of Amazing Grace. The well-known hymn is finally heard in the closing minutes of the work.  The gradual emergence of this socially powerful tune affords listeners a truly cathartic moment.

Coming Together by Frederic Rzewski

Eleven instrumentalists will be joined by Albuquerque's inaugural poet laureate and national and regional Poetry Slam Champion, Hakim Bellamy, who will read the text based on a letter from Sam Melville, one of the principal organizers of the 1971 riots at New York State's Attica Prison. The text of the letter reveals Melville's psychological state in the months leading up to the riots. As the sonic intensity of the music ebbs and flows, a driving rhythmic vitality propels the listener forward, creating a powerful sense of inevitability. 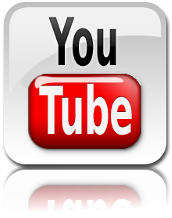 The Chatter Ensemble for this performance